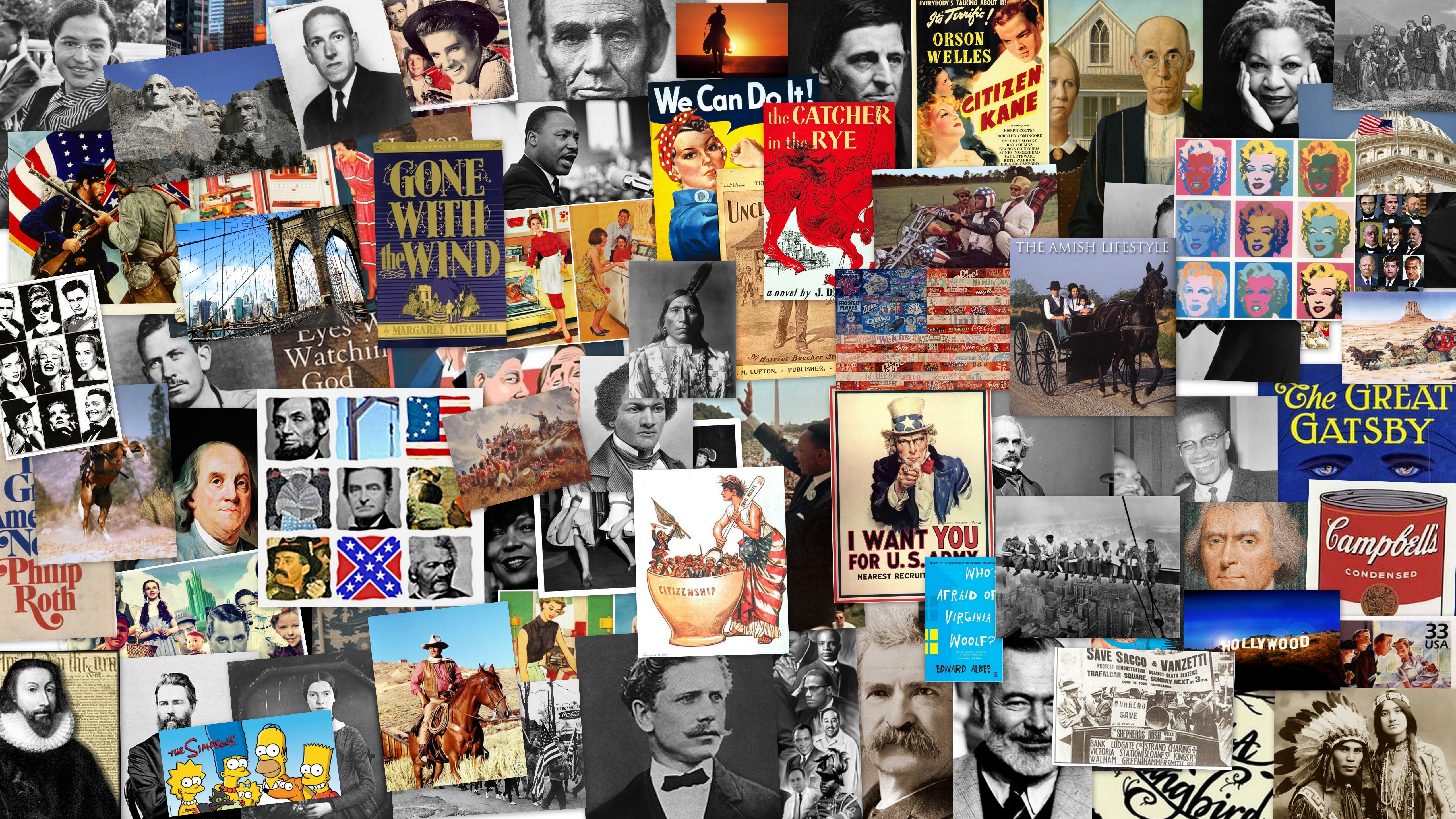 Department of American Culture and Literature

The history of the American Culture and Literature Department at Dokuz Eylül University dates back to 1991. It was the first humanities department in a newly founded school—the Faculty of Arts and Sciences at DEU—and began by offering a Bachelor’s degree program in American Studies.

The arrangement of courses in our curriculum has always shown the interdisciplinary attitude of the department, which was, in fact, an unconventional attitude compared to other language and literature departments in Turkish universities at the time of its founding. The curricular portfolio thus demonstrates a large variety of academic areas, including the social, political and economic history of the USA, government and law, foreign policy and the history of diplomacy, sociology and social psychology, as well as arts and cinema, science and technology, institutions and media, ethnicity and gender—all designed to be integral parts of the curriculum and regarded as essential proponents for understanding culture and literature. With the same mindset, the department launched a Master’s degree program in 1993 and a PhD program in 1996.

As the title of the symposium suggests, it is mainly related to American Studies, with a broad range of topics extending from arts, literature and culture to history, politics, and economics, as well as any topics related to the United States. The aim of the symposium is to promote a better analysis of American culture and literature in the face of a rapidly changing world.